We use cookies to ensure that we give you the best experience on our website. If you continue to use this site we will assume that you are happy with it.Ok
Search
Home News

After a big effort by a group of Marconi Yacht Club volunteers to rig, equip, check, launch and safety approve their new fleet of 4 x SB20 keelboats, they took to the water towards the end of cadet week and quickly proved a hit.

Over an 8 day period, the boats were sailed by a wide range of members, for many different purposes as the versatile boats lived up to there promise. “It’s amazing just how many of our youngest cadets you can fit safely into the enormous cockpit” said one of our tutors as she set sail with her group of intrepid adventurers. Their excitement was evident. They probably felt like they were setting off on an Atlantic crossing in an open 60, rather than a leisurely white sail up to Maldon.

In the first 4 days afloat, 32 sailors experienced sailing the boats, from start line drills, to boat familiarisation training, and some high speed kite planning from the more experienced.

Further leisure sailing took place throughout the remaining 4 days, which also included a low key evening competition, where 11 teams, each made up of two SB20 trained crew and two inductee’s to keelboat sailing, raced over 15 minute windward leeward courses right off the club hard. The winners of each evening participated in the final on the last day and with the top of the tide coinciding with the final, it proved a great sight for the massed spectators who cheered the sailors on from the sea wall.

The event was never really about finding the winners (David Nickalls team) but more about giving as many members as possible an introduction to SB20 keelboat sailing and by the smiles on the faces of the sailors as they came off the water and the stories they told about their antics afloat, it proved to be a great success.

In all at least 70 crew took to the water on the SB20’s over the 8 day period and as a club we are delighted the idea is proving to be such a success.. 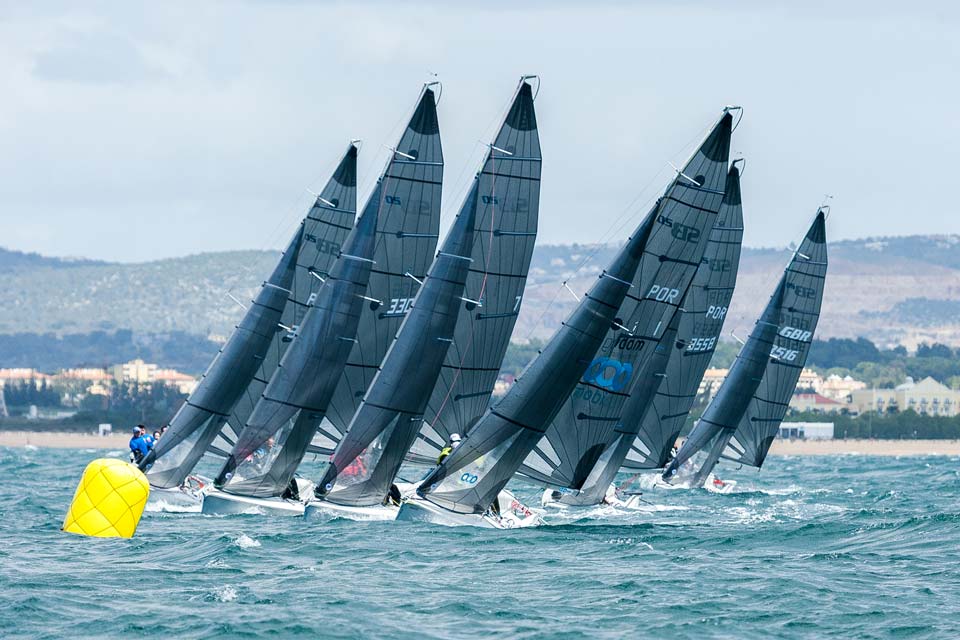